A chessboard is a game board that is used to play chess, on which chess pieces and pawns are placed. The shape of a chessboard is usually square which has an alternating pattern of squares in two different colors (black and white). In western chess, the shape of the board is square, with its side being divided into eight parts. It ultimately results in sixty-four squares.

This question- “how many squares on a chess board?” may quite seem simple to you now. However, it is not that simple to answer this question. We have some answers that will surely blow your mind up (don’t worry! just on a knowledge basis).

To attain the correct answer, you need to approach this question methodically or simply putting, in the permutation and combination method.

While looking at a chessboard you can say that there are 64 squares, which is partially correct. But, there is more to it.

Can you guess any other way around to say how many squares are on a chess board ?

Let’s give you a hint:

Step 2- Add the numbers and (Ta-Da) you will get the results. 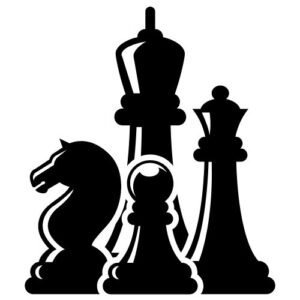 How many squares on a chess board

Number of Squares in a Chessboard (step by step)

Let us count them and find a way to know actually how many squares are there on a chessboard by adding up the numbers. After all, it’s all just a number’s game, right? 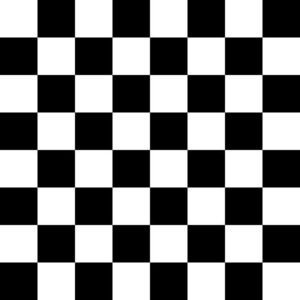 Therefore, the total number of squares on the chessboard will be by adding all the numbers above:-

By adding the numbers we get, 204 which is the number of squares on a chessboard.

There is also a formula for quickly calculating the number of squares on a chessboard.

Hope we helped you understand a way to calculate the number of squares on a chessboard with the help of few methods.

Before reading this article you must have thought that there are only 64 squares in a chessboard.

But surely now you can stand out from the usual crowd and say that there are actually 204 squares in a chessboard and Not! 64 squares (which is practically correct but, the better answer will always be 204 squares.)

7 Best Folding Chess Board With Storage

Hey there! My name is Ishita Gupta and I'm a freelance content writer. For me, writing is a medium of communication that helps me influence people. As a content writer, I aspire to create an impact in the world. I'm a super curious person and this makes me go an extra mile while researching. I have expertise in research work and can deliver you content that is interactive, engaging, and original.